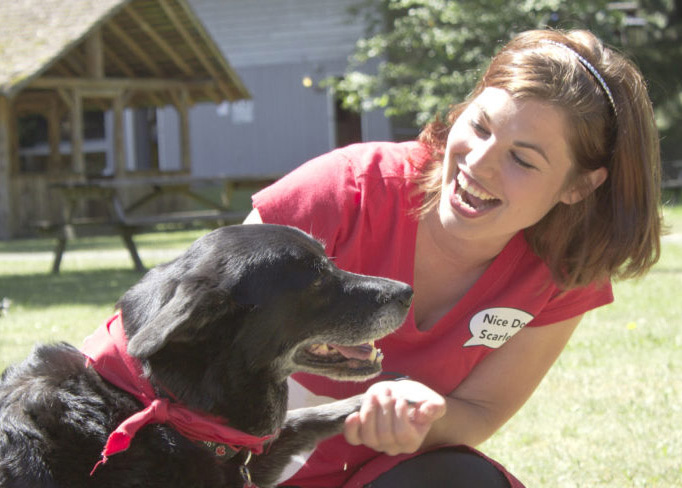 A strong dog-owner relationship is built on trust and confidence. A dog that has the confidence to try new things looks forward to learning!

Using positive reinforcement, games and enrichment activities, you will build your team work skills as you teach your dog new behaviours. Your dog will look forward to training as quality one-on-one time with you, his owner and best friend!
Nice Dog, Scarlett! Teaches you how to communicate with your dog in a way that he will understand. You’ll both have fun, understand each other better, and build trust and confidence together as a team.

Nice Dog Scarlett! is an LGBTQ2S+ ally, and does not discriminate based on gender, age, race, religion, or disability. Everyone is treated with dignity and respect.

Diploma, with distinction, in Canine Coaching from Canine Principles

Member of the Association of Professional Pet Dog Trainers (APDT)

Supporting Member of the International Association of Animal Behavior Consultants 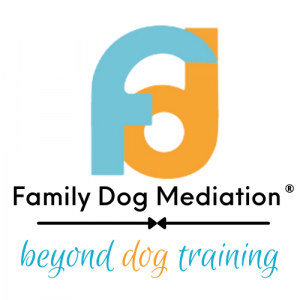 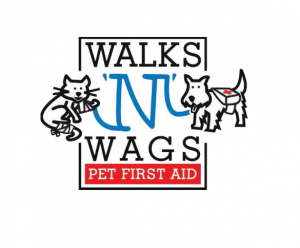 Scarlett’s favorite moment is when a dog suddenly understands what his best friend is asking him to do; he tilts his head to the side, one ear pointing up, and the light bulb illuminates over his head.

Now he understands what you’ve been saying all along!

Helping clients and their dogs communicate more effectively is what Nice Dog, Scarlett! Is all about.

Instruction is available in English or French. 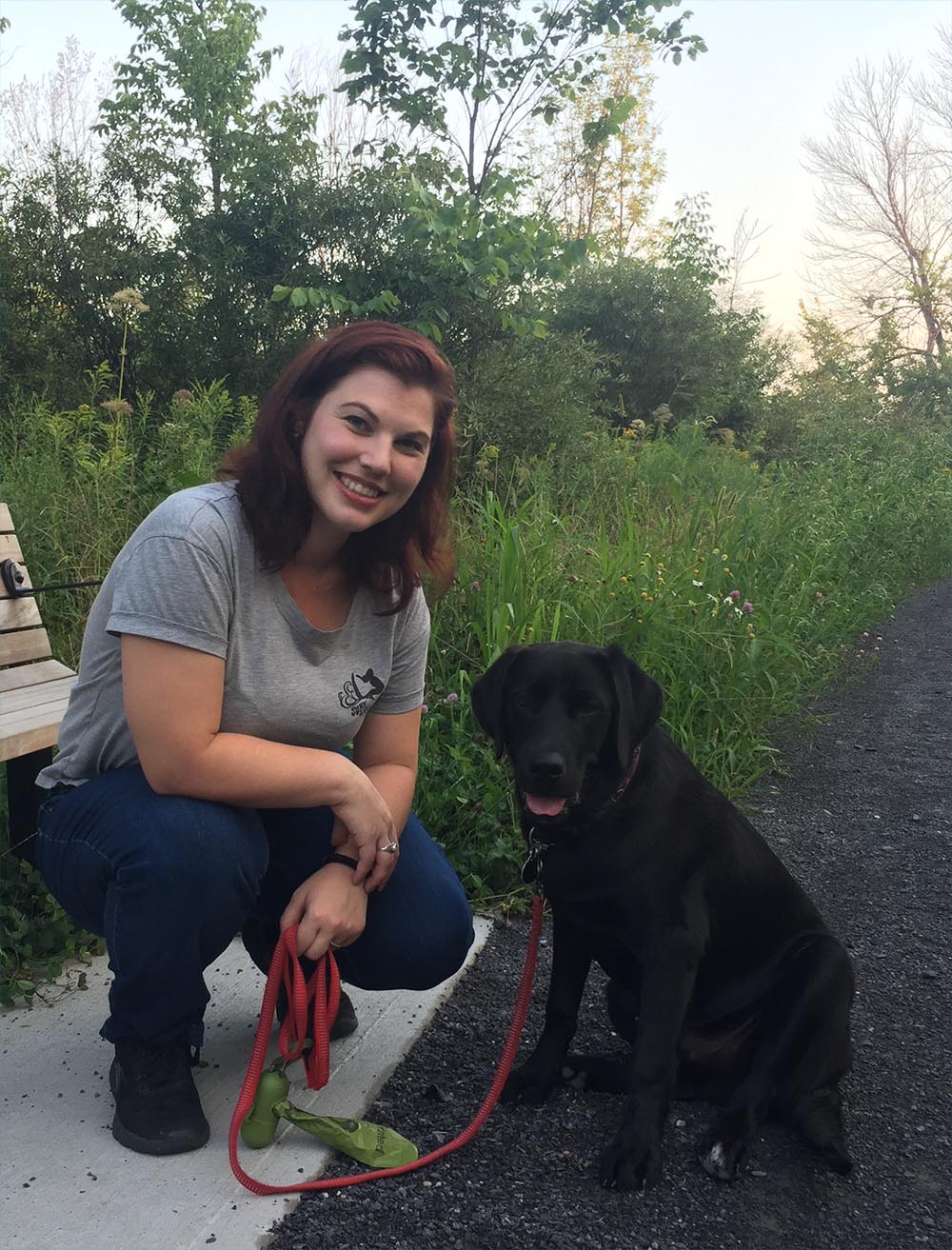